In 2006 a slim, blond 10-year old girl became the youngest surfer ever to be selected for the Barbados National Surf Team. She started winning local awards at 8 years old, stunning her audiences with the size of the waves that she was unafraid to conquer.

Jump forward to 2019 when Chelsea Tuach, at the age of 23, has won more international awards and accolades than any Barbadian surfer in the history of the sport. She has surfed competitions around the world, winning titles from Costa Rica to N. Carolina, Florida, California, Puerto Rico, Martinique, Barbados, Jamaica,Trinidad, Europe and South Africa. She has been a multiple recipient of awards as Barbados’ Most Outstanding Junior Female Athlete, Most Outstanding Senior Female Athlete and in 2014 she won the country’s highest sports award – the title of Sports Personality of the Year. Just last year she was recognized by both the BOA and the National Sports Council as Barbados’ Senior Outstanding Sportsperson – female for 2018.

Looking back at her key achievements, Chelsea created history in both 2013 and 2015 when she became the first Barbadian to be crowned the World Surf League’s North American Junior Women’s Champion. She was also the first Barbadian to win an Association of Surfing Professionals (ASP, now WSL) junior pro event when she won the Cocoa Beach Pro in March 2013. She went on to win three more Junior Pro events at her favorite surf break, taking back to back wins at the Soup Bowl, Bathsheba in 2013. 2014 and 2015, to the delight of her Barbadian fans.

In 2013, she also became the first Caribbean surfer to qualify for the ASP World Junior Surfing Championships. At these Championships, Chelsea stunned the world with her speed, power and flow to defeat surfers from the top surfing nations and end 3rd overall, a feat which she repeated in 2014.

In December 2017, she won silver at the Pan American Surfing Games held at Punta Rocas, Peru, again creating history by becoming the first Barbadian to medal at these regional championships. She again reached the finals at the 2018 edition of the Pan Am Games, taking fourth overall and more importantly becoming the only Barbadian surfer to qualify for the region’s lone qualifier for the Tokyo 2020 Olympic Games, the 2019 Lima Pan American Games.

After just two years competing on the World Surf League’s (WSL) World Qualification Series in contests held around the world, Chelsea ended 2015 with a World ranking of 4th, the highest ranking ever of a Caribbean surfer. She achieved this ranking thanks to a 3rd place finish in China, a 5th place finish in California at the Supergirl Pro held at Oceanside and a 1st place finish at the Pantin Pro Classic held in Galicia, Spain, all WSL 6,000 events – the highest rated and most competitive events for women.

These outstanding results and top 4 world ranking enabled Chelsea to fulfill her lifelong goal of competing on the WSL’s World Championship Tour, a Tour which is open only to the top seventeen female surfers in the world. Chelsea was the second youngest surfer on the WSL Championship Tour in 2016 and represented the smallest nation ever to qualify for this tour which is normally dominated by Australia, Hawaii, Brazil and the USA. She surfed contests in Australia, Fiji, Brazil, the United States, France, Portugal and Hawaii, bringing tremendous exposure to the region through the live webcast to millions of surf enthusiasts. This prompted the Barbados Tourism Marketing Inc. to honour Chelsea with the title of Sports Tourism Ambassador for Barbados in 2017, a title which she still holds.

2017 was another solid year for Chelsea. She started the season on fire, taking the win in the season’s first WSL QS contest, the Shoe City Pro held at the iconic Huntington Beach, California. She ended the season ranked number 2 on the WSL Qualification Series (QS) regional North American rankings and among the world’s top twenty-four (24) female professional surfers on the WSL International QS Rankings.

2018 was an even more successful season for Chelsea as climbed a few spots in the WSL World rankings to 19th in the world after winning another WSL QS event, this time in the Caribbean where she was crowned the women’s champion at the Martinique Surf Pro, a prestigious 3,000 event. She also achieved a 3rd place finish at the Anglet Pro in France and 5th place finishes at WSL events held in Barbados, Indonesia, South Africa and France, She ended the season with another top ten finish at the 6,000 Galicia Pro, Spain. She ended the season as the No.2 ranked surfer in the North American region.

2019 is shaping up to be another solid year for Chelsea as she currently sits at number 9 on the WSL QS International rankings after taking a big win at the VW South Africa Open of Surfing, a WSL 3,000 event. With this win, Chelsea again created history, becoming the first surfer from the Caribbean to take a win on the African continent. She also has 2 top 10 finishes under her belt with an equal 9th place finish at the Florida Pro and at the Holmes Civil Development Pro held at Merewether Beach, NSW, Australia.

Chelsea is an inspiration and an example to all the young people of the Caribbean, who can learn through her that with belief, discipline, focus and sacrifice they too can achieve their dreams.

This is the theme of an award winning documentary on Chelsea called “The Barbados Surfer Girl”.

Chelsea has produced 2 other videos as part of a “Wandering” video series to showcase her lifestyle and surfing and they have been very well received by the international surf industry and have attracted close to 42,000 views. 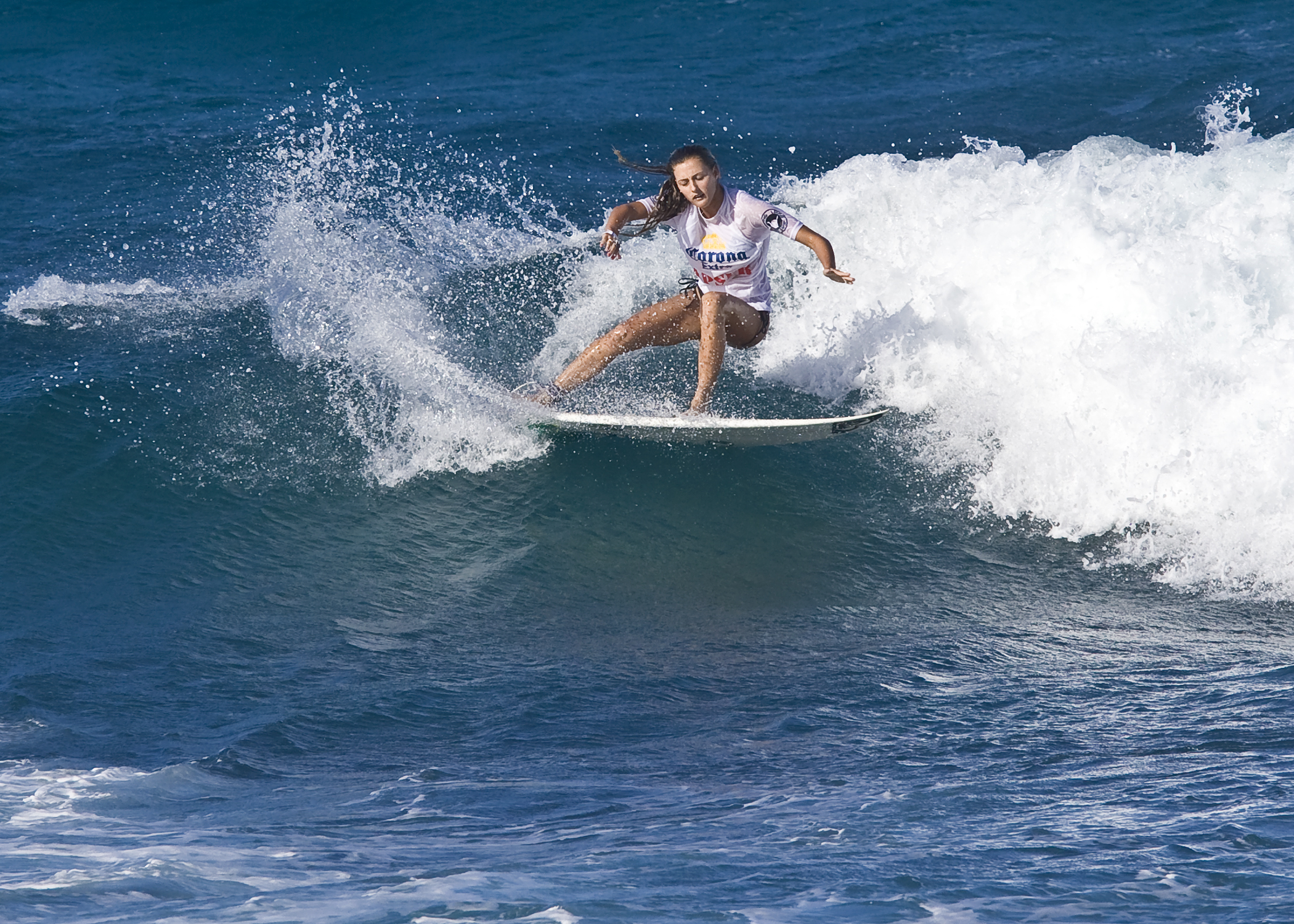 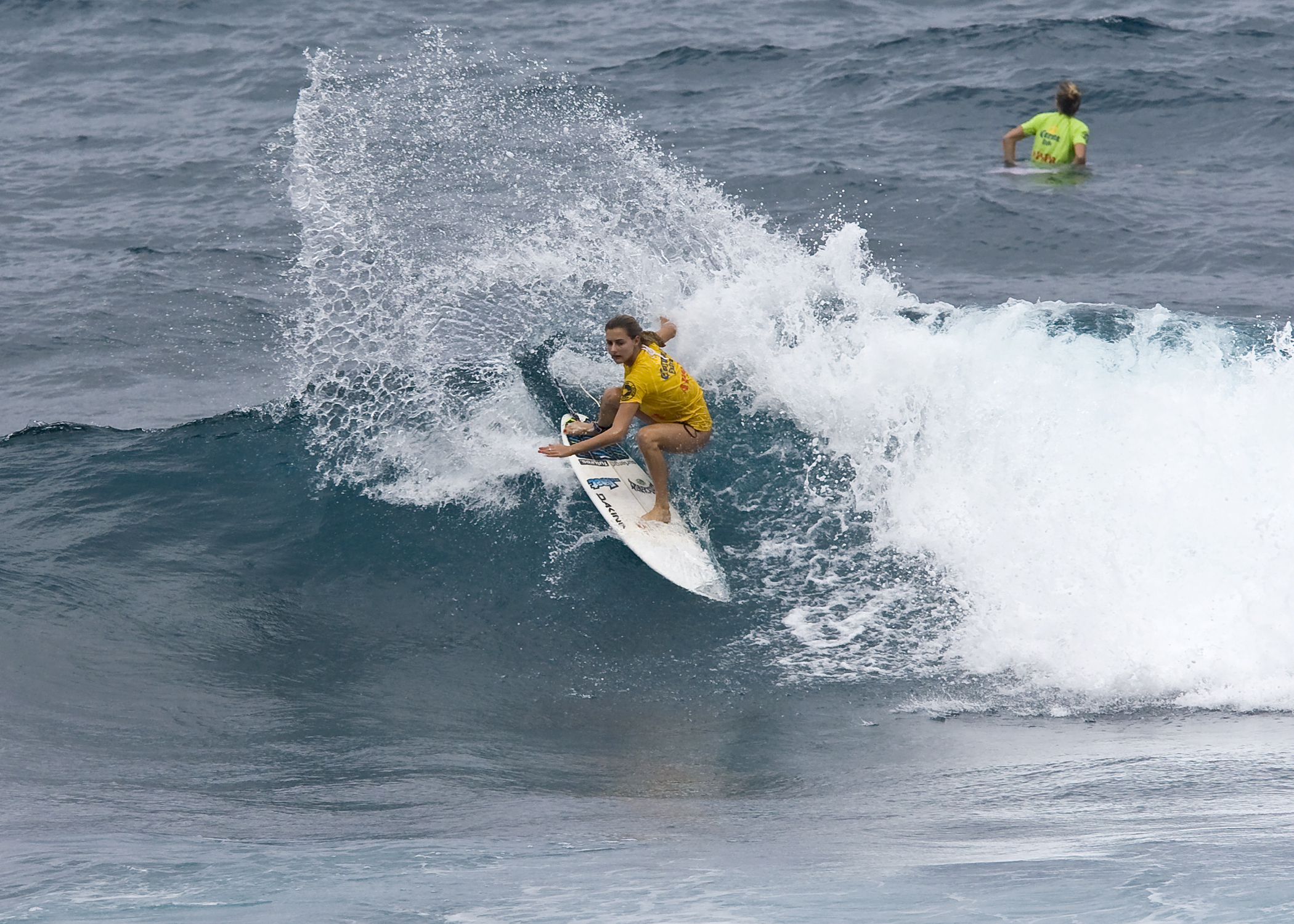 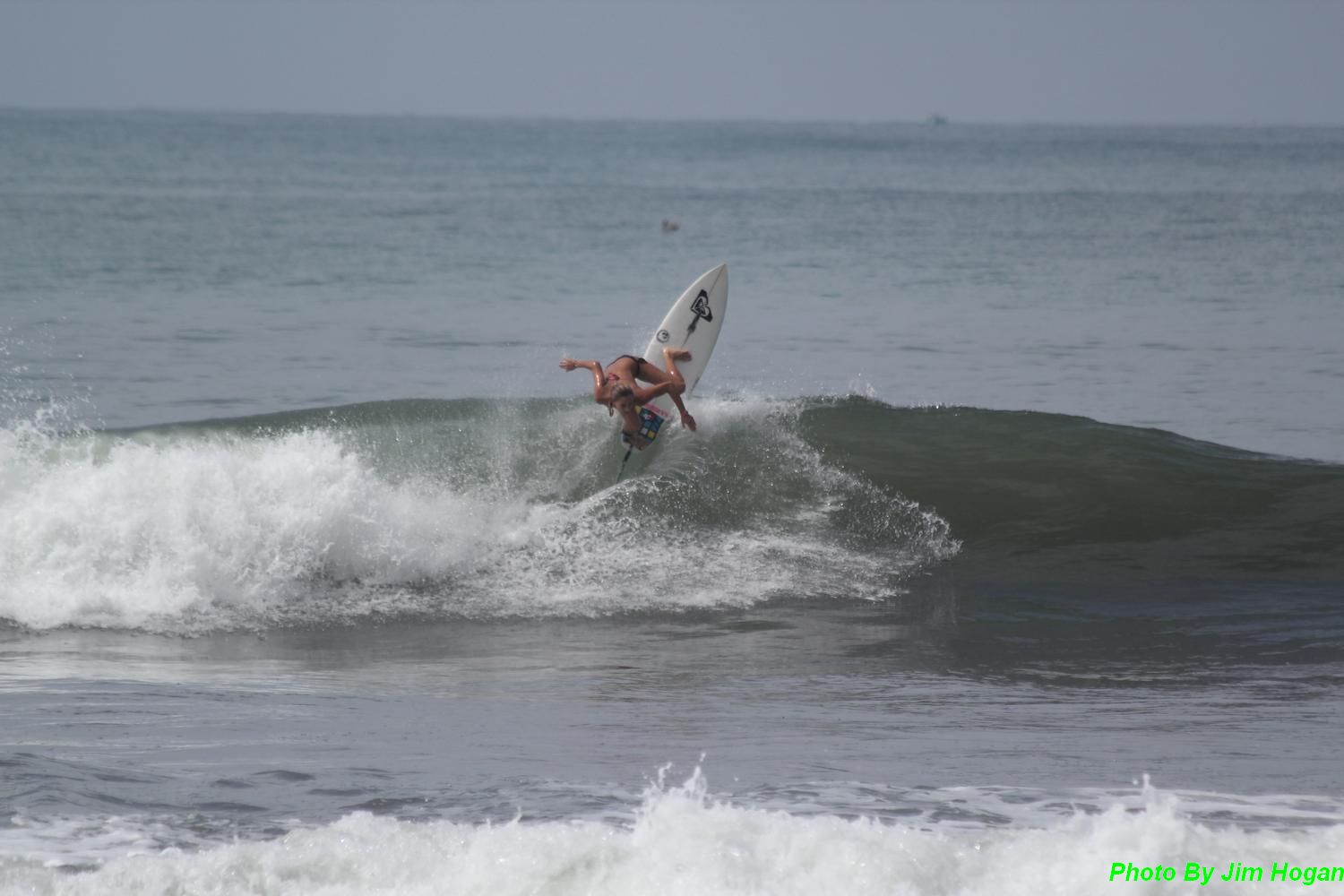 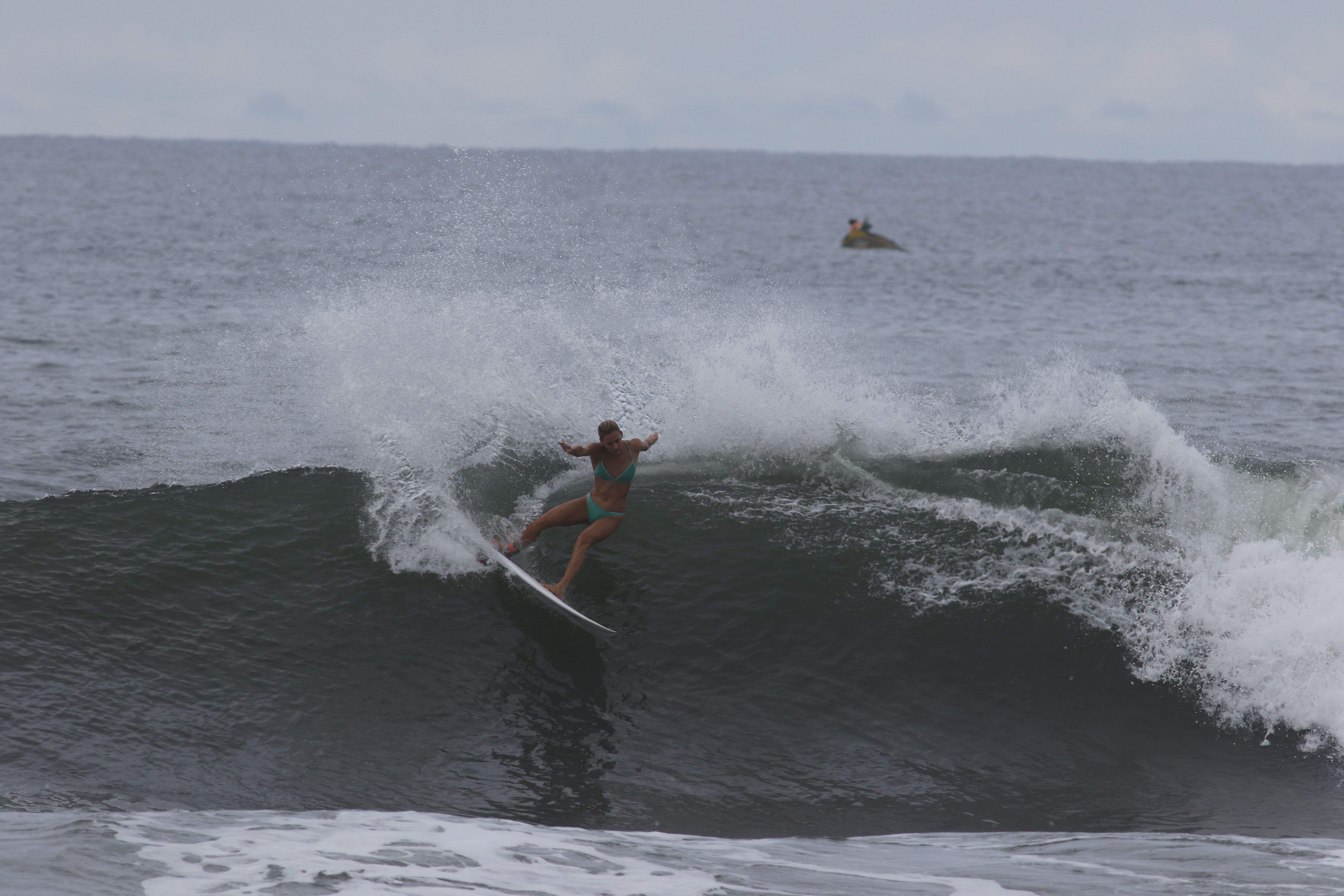 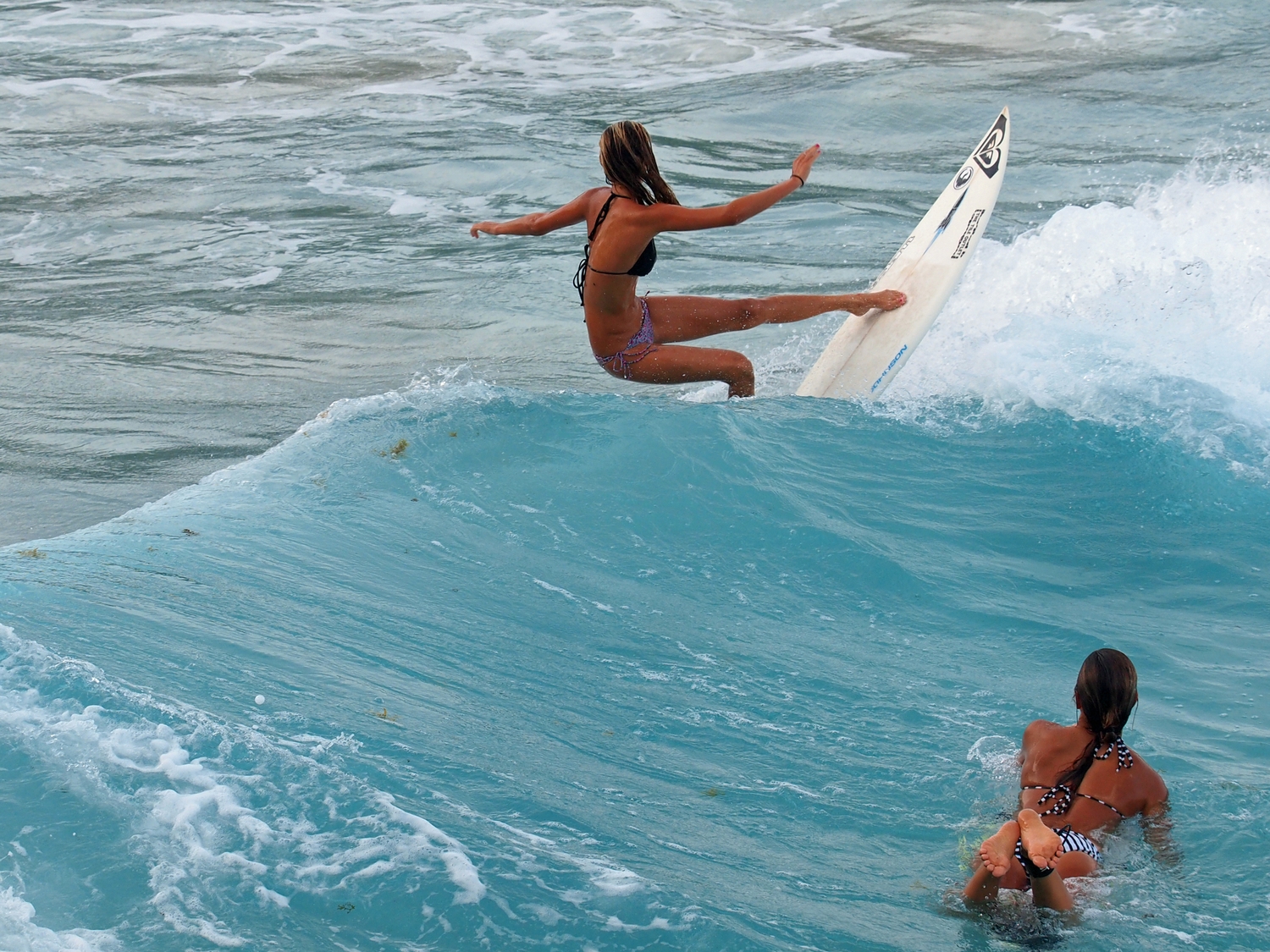 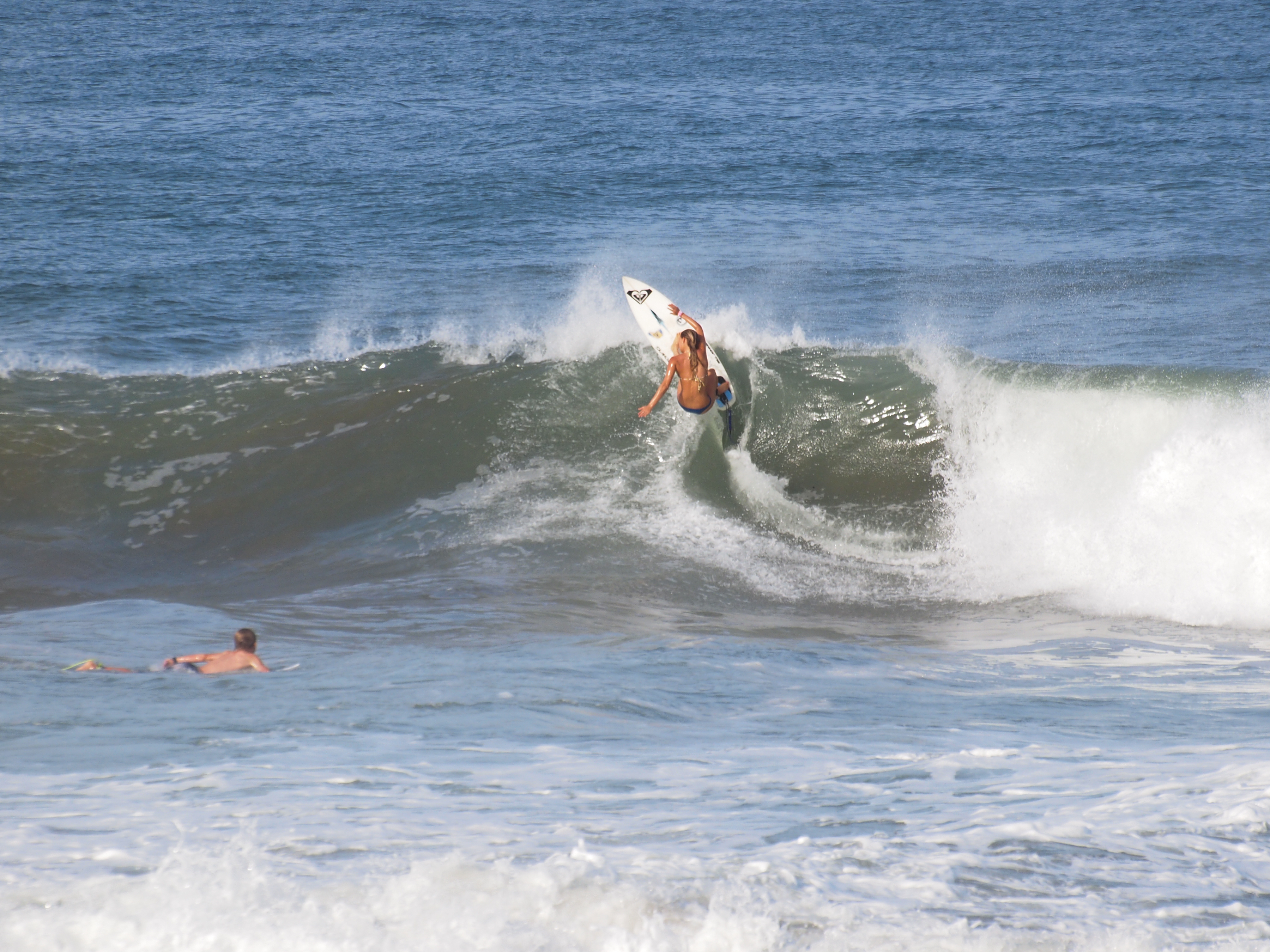 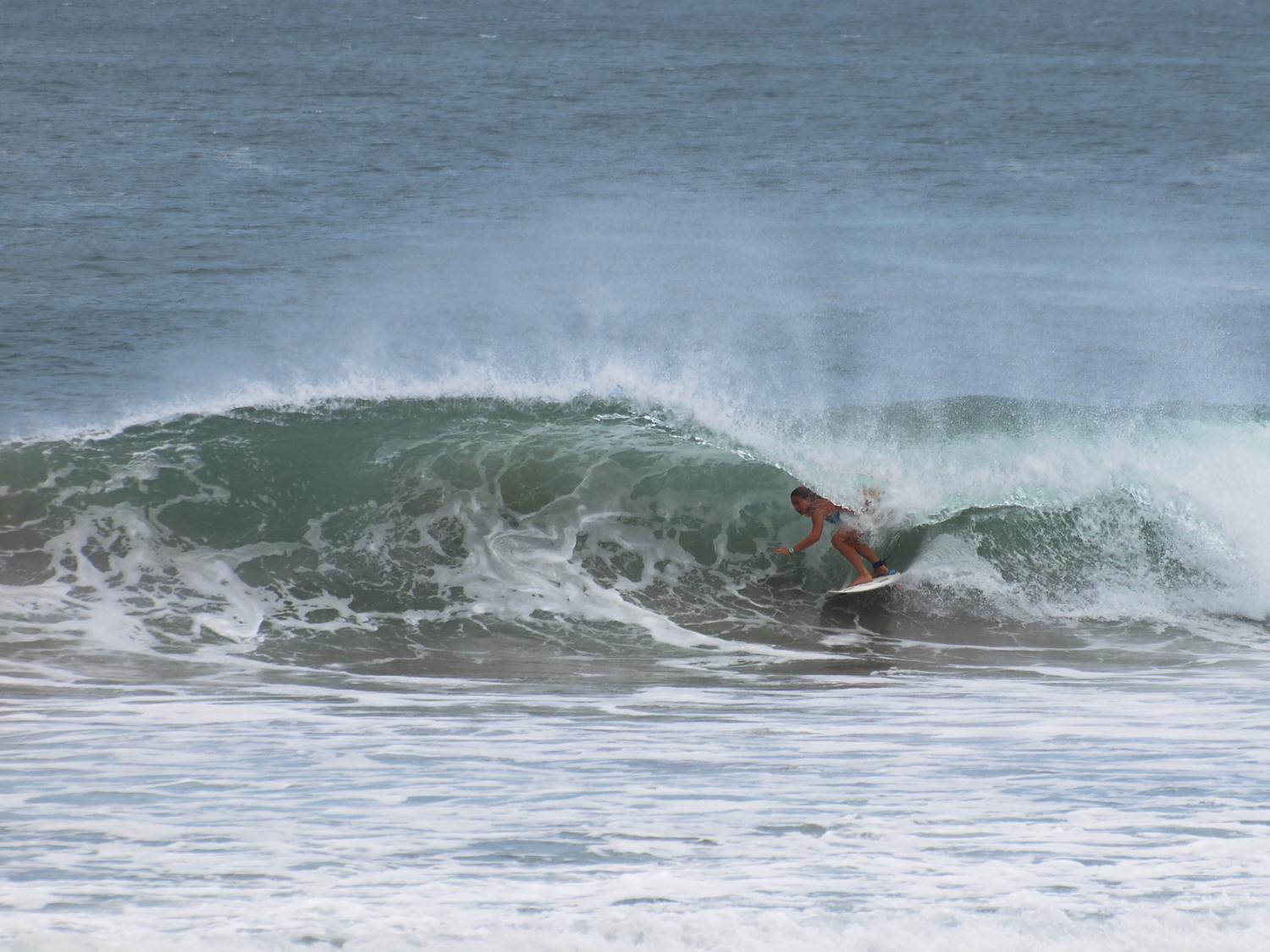 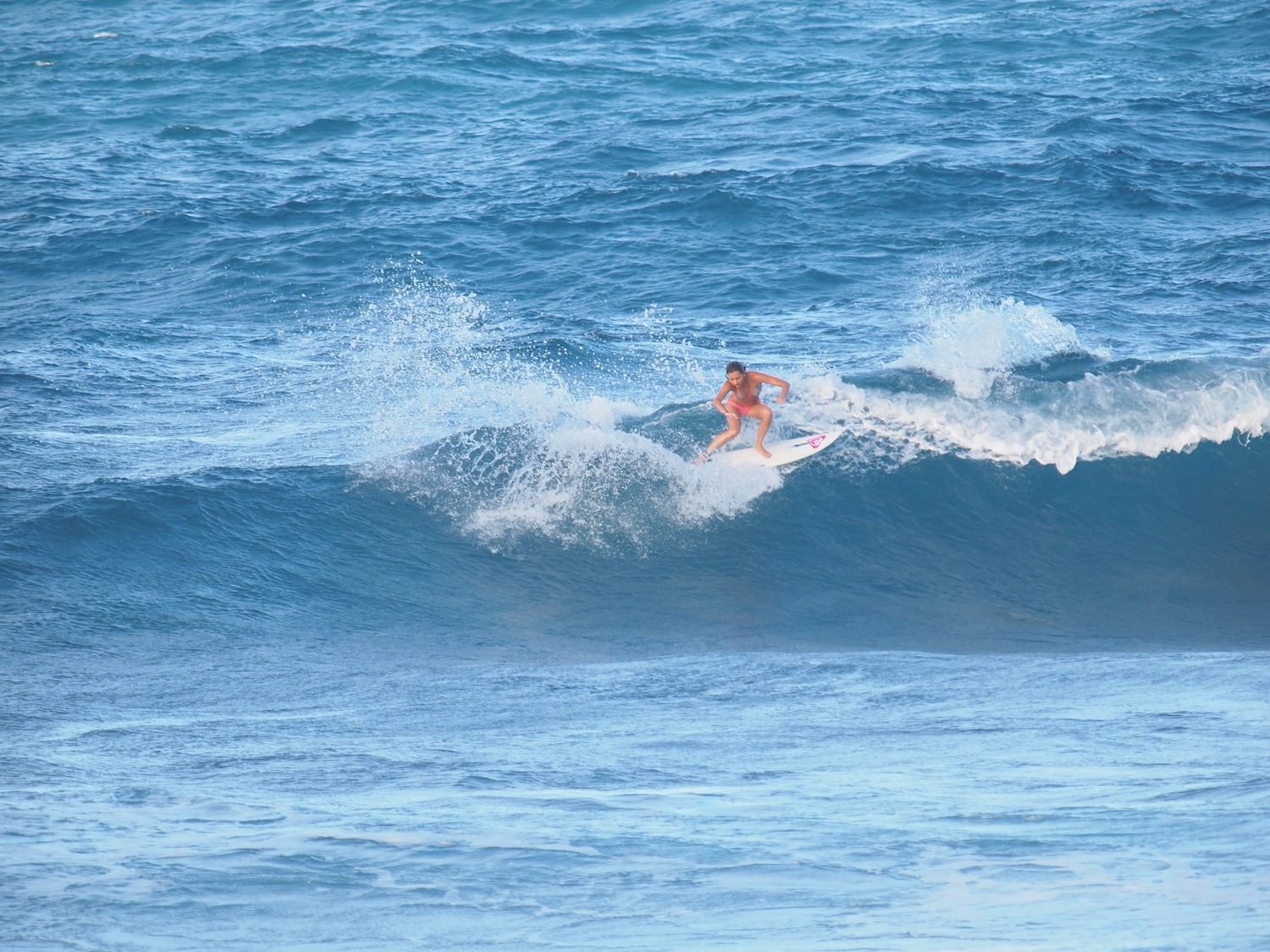 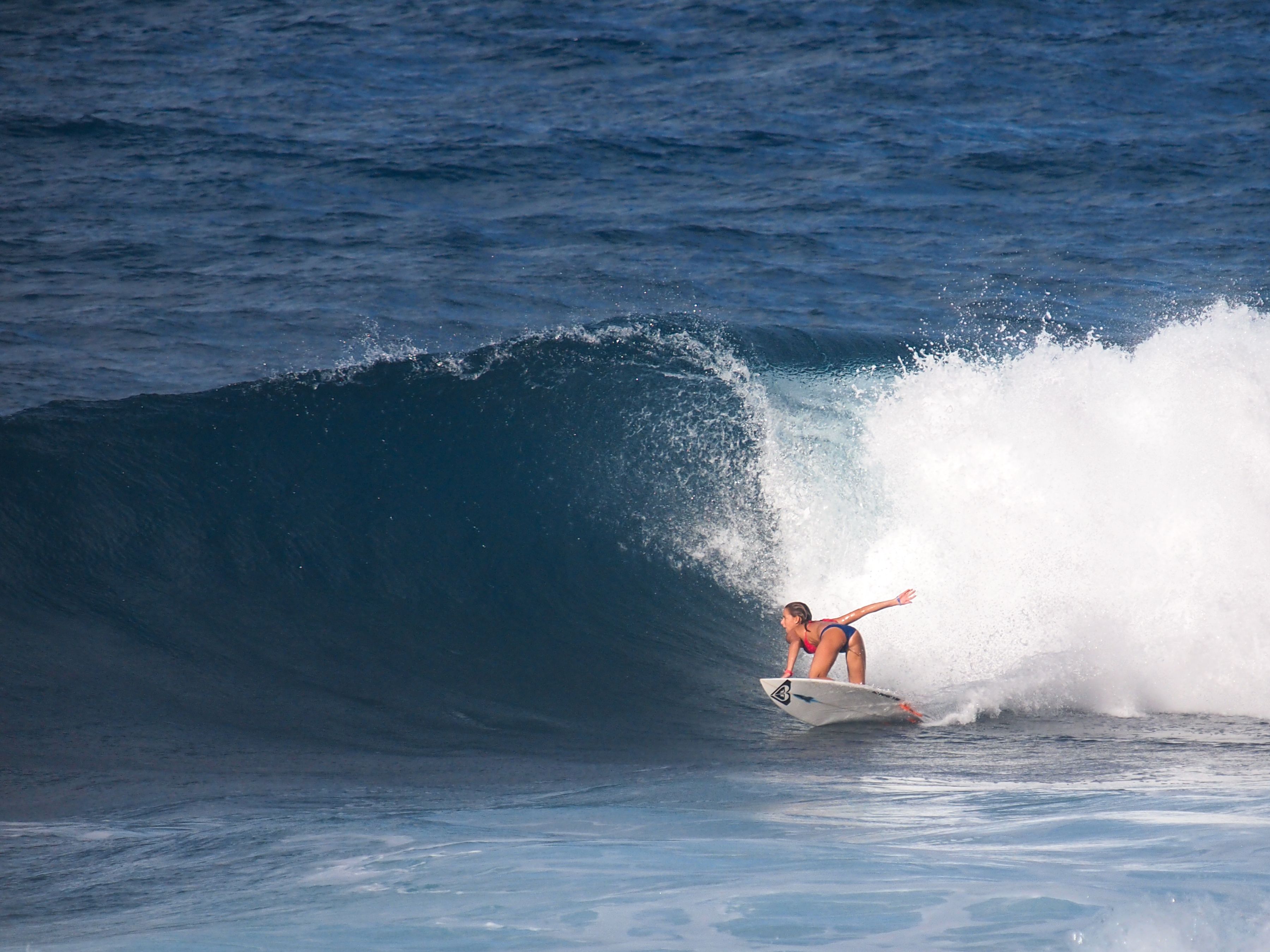 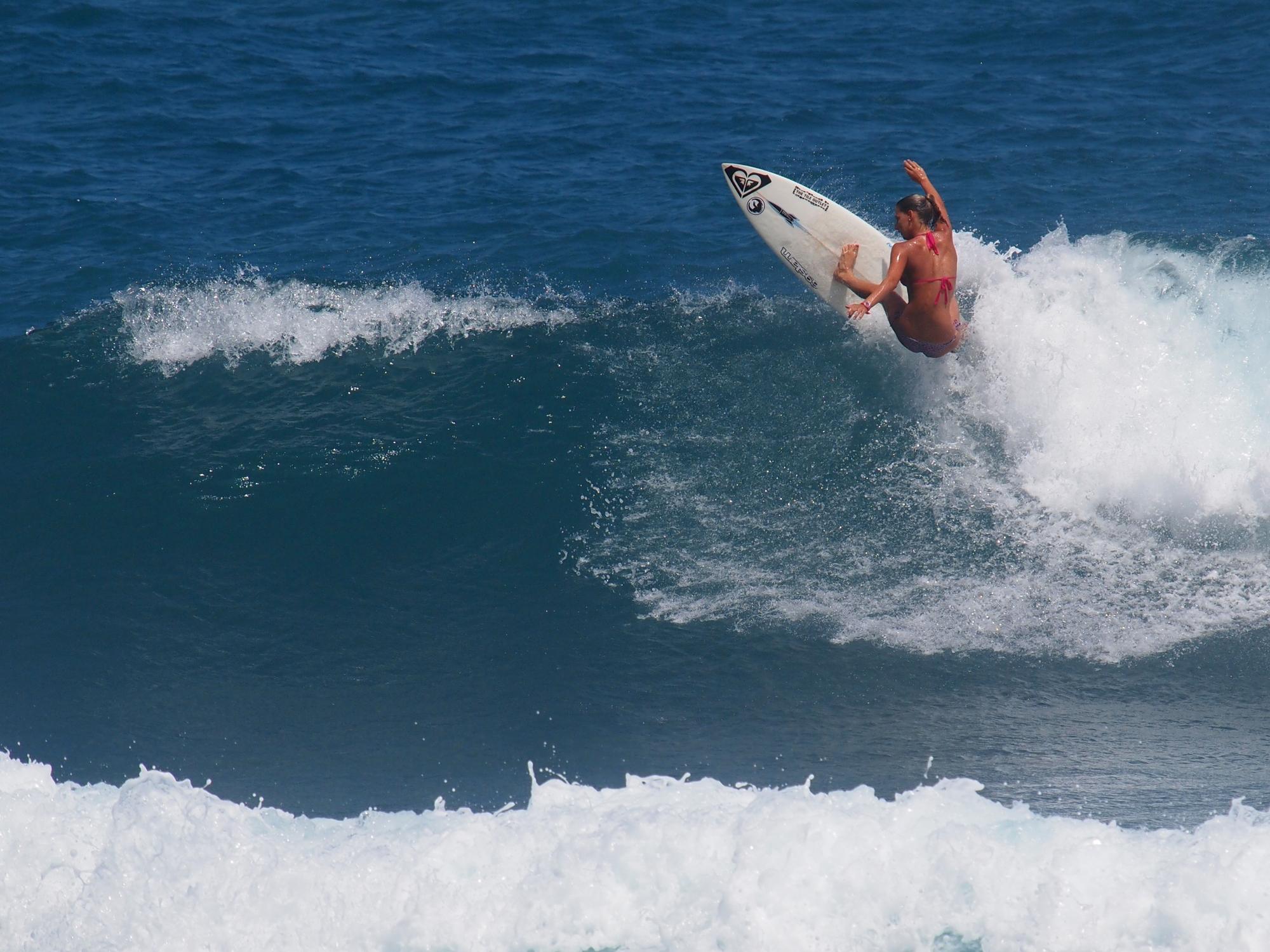 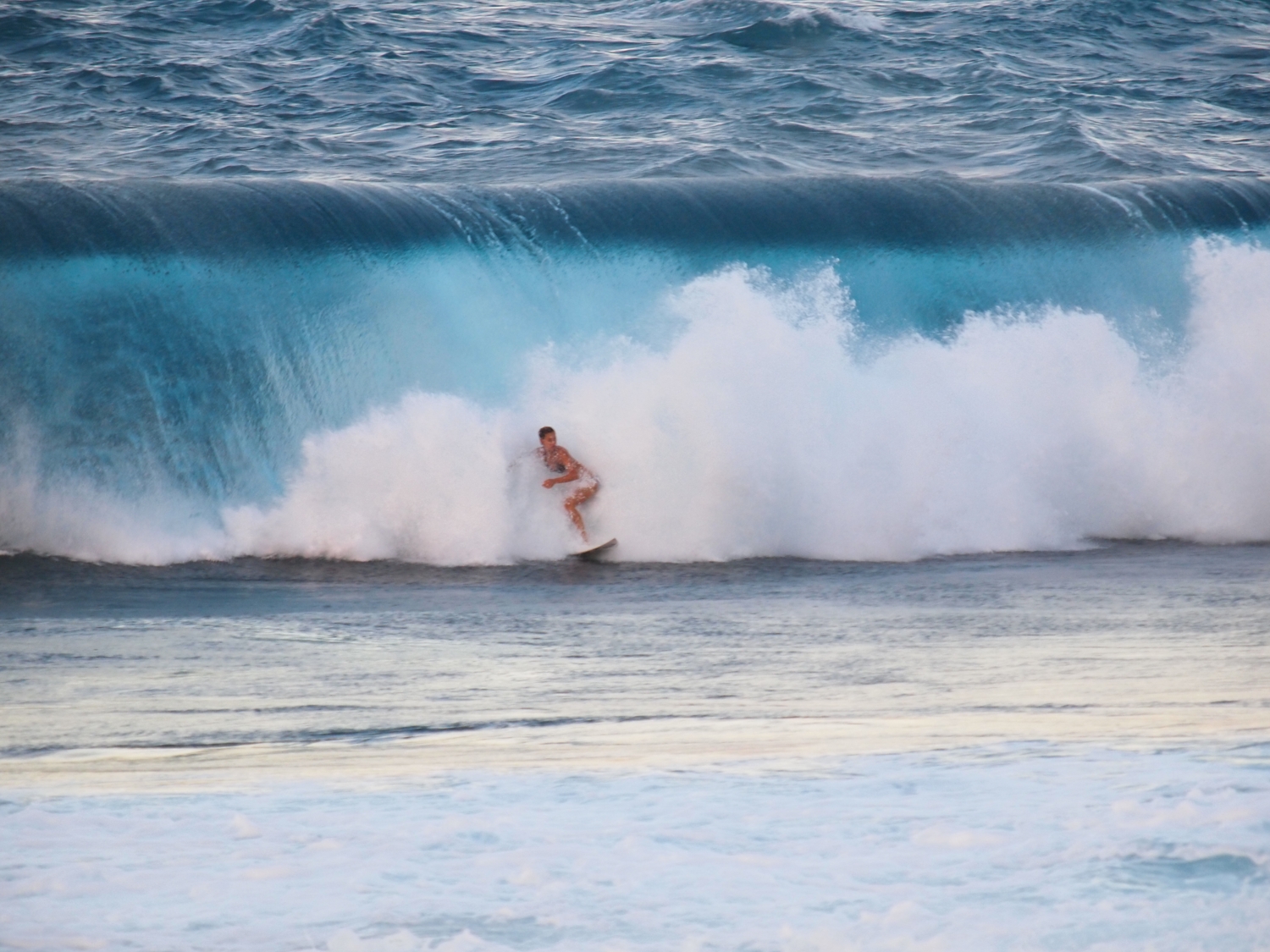 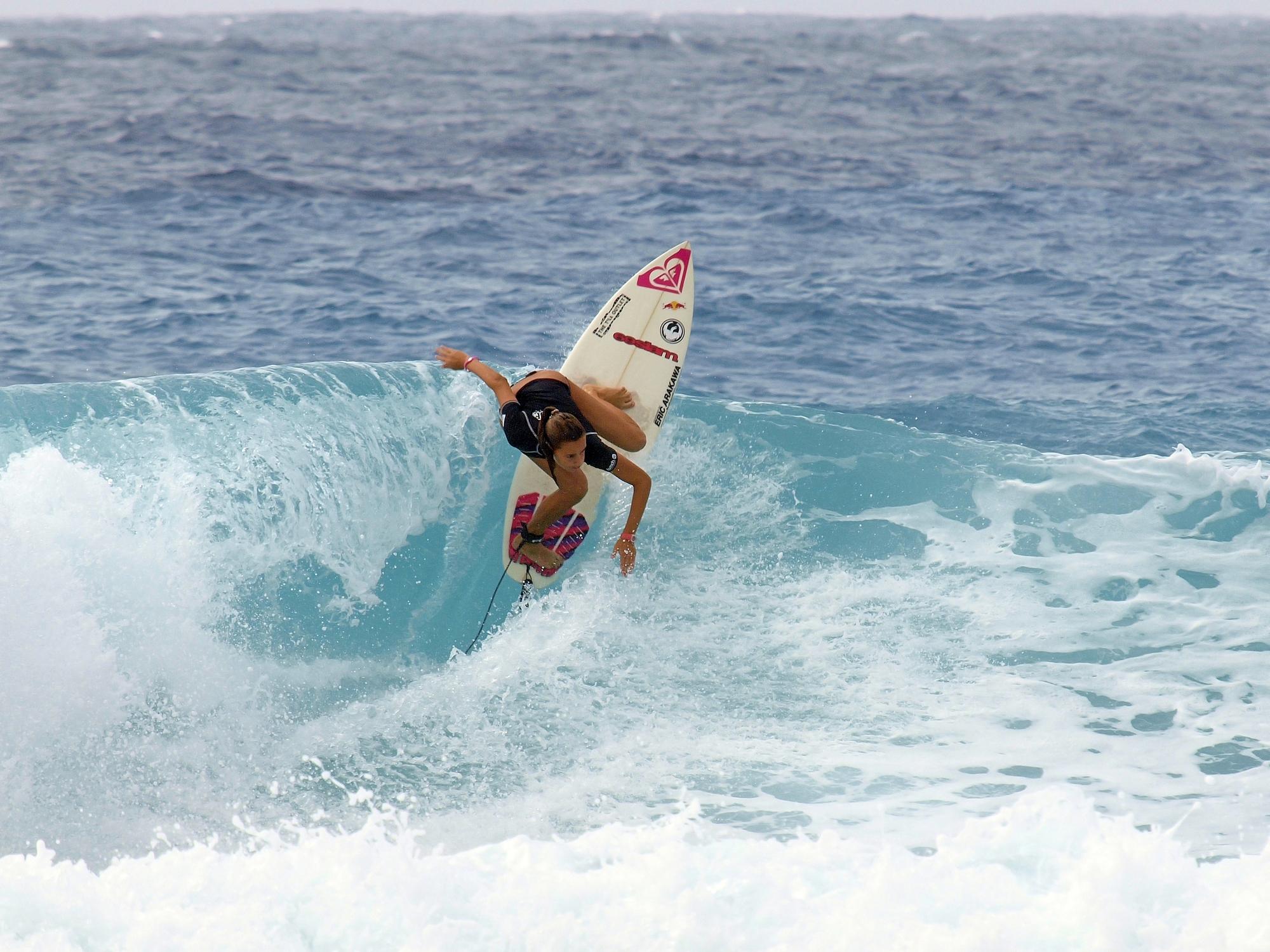 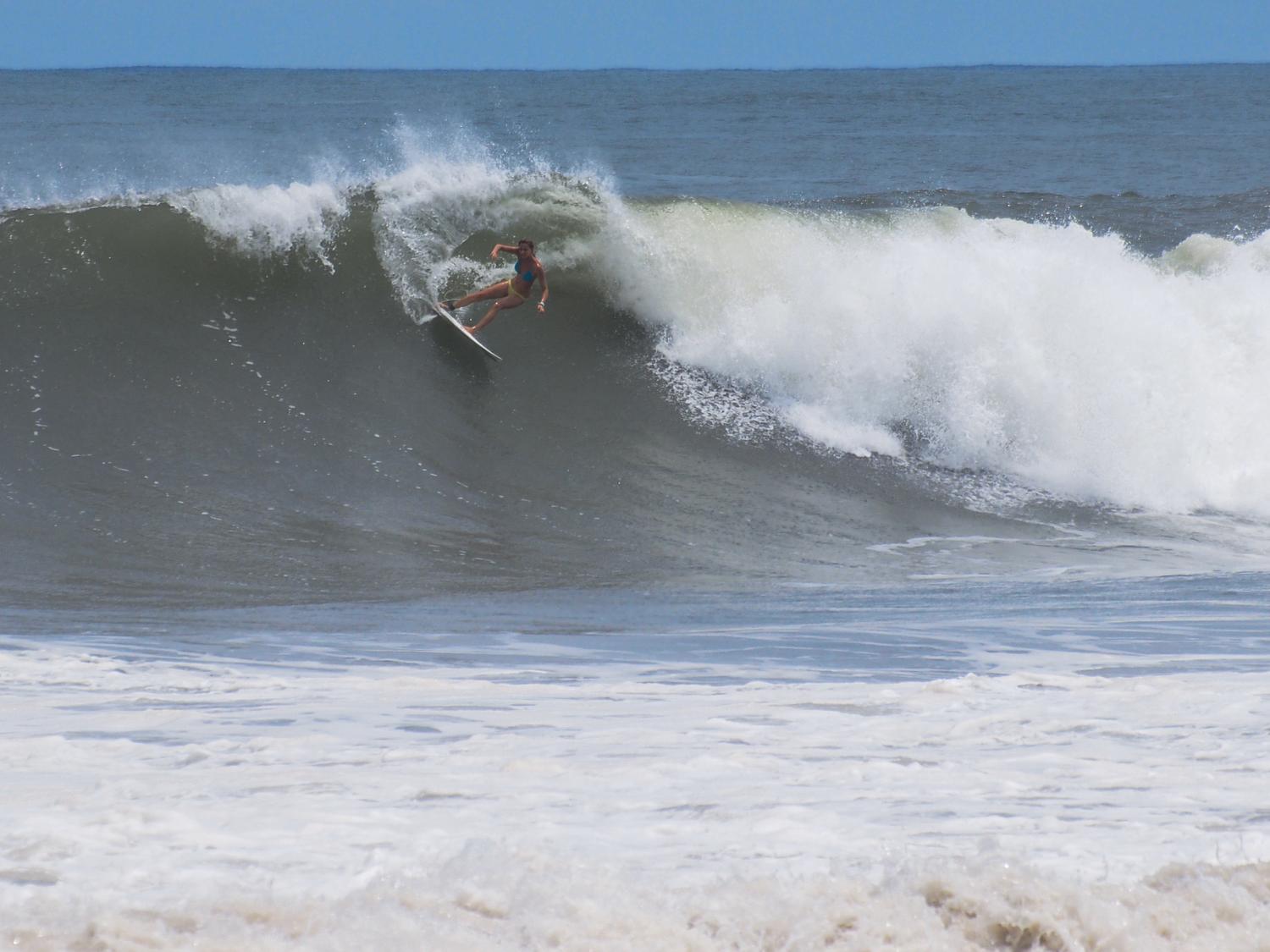 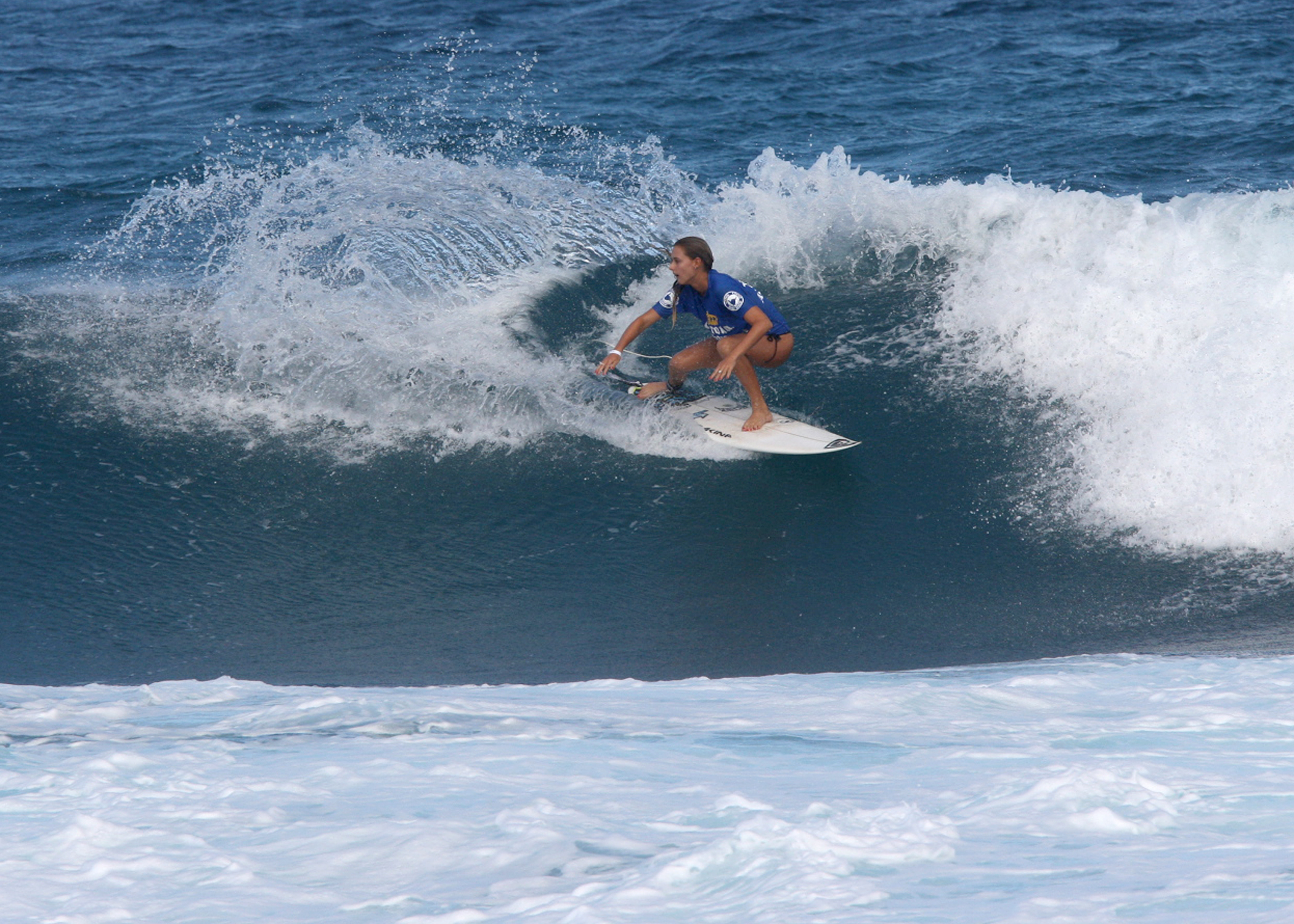 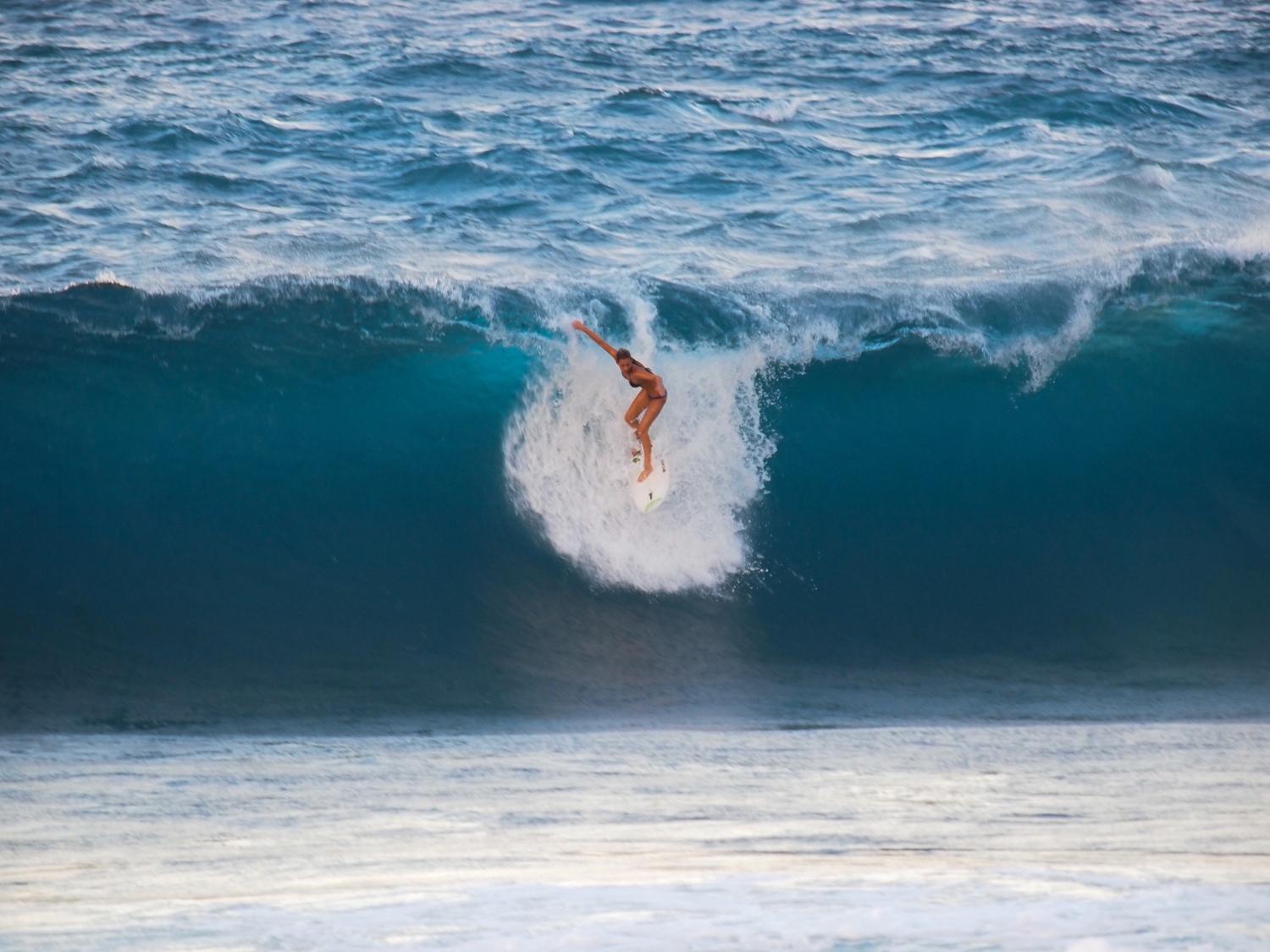 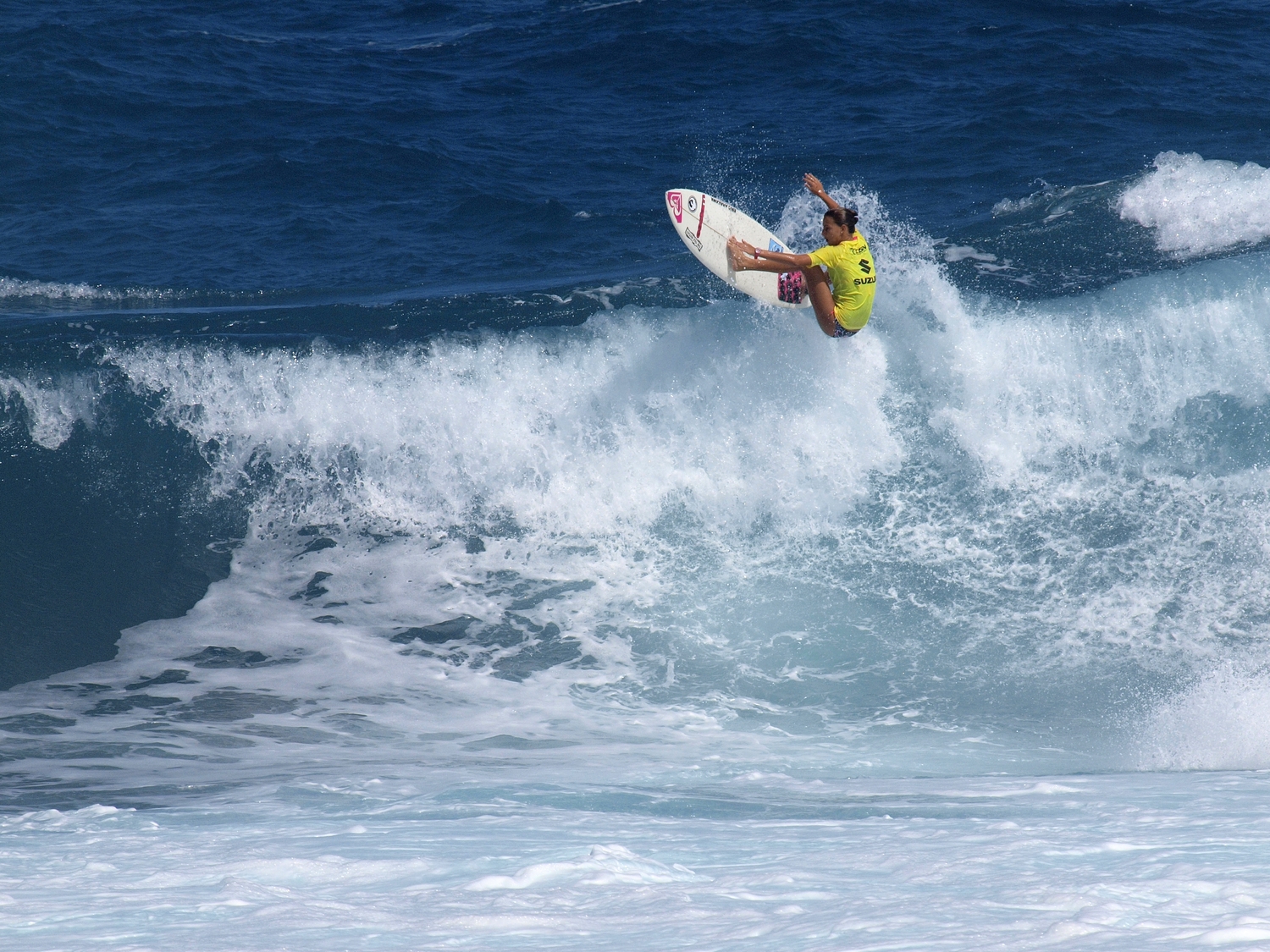 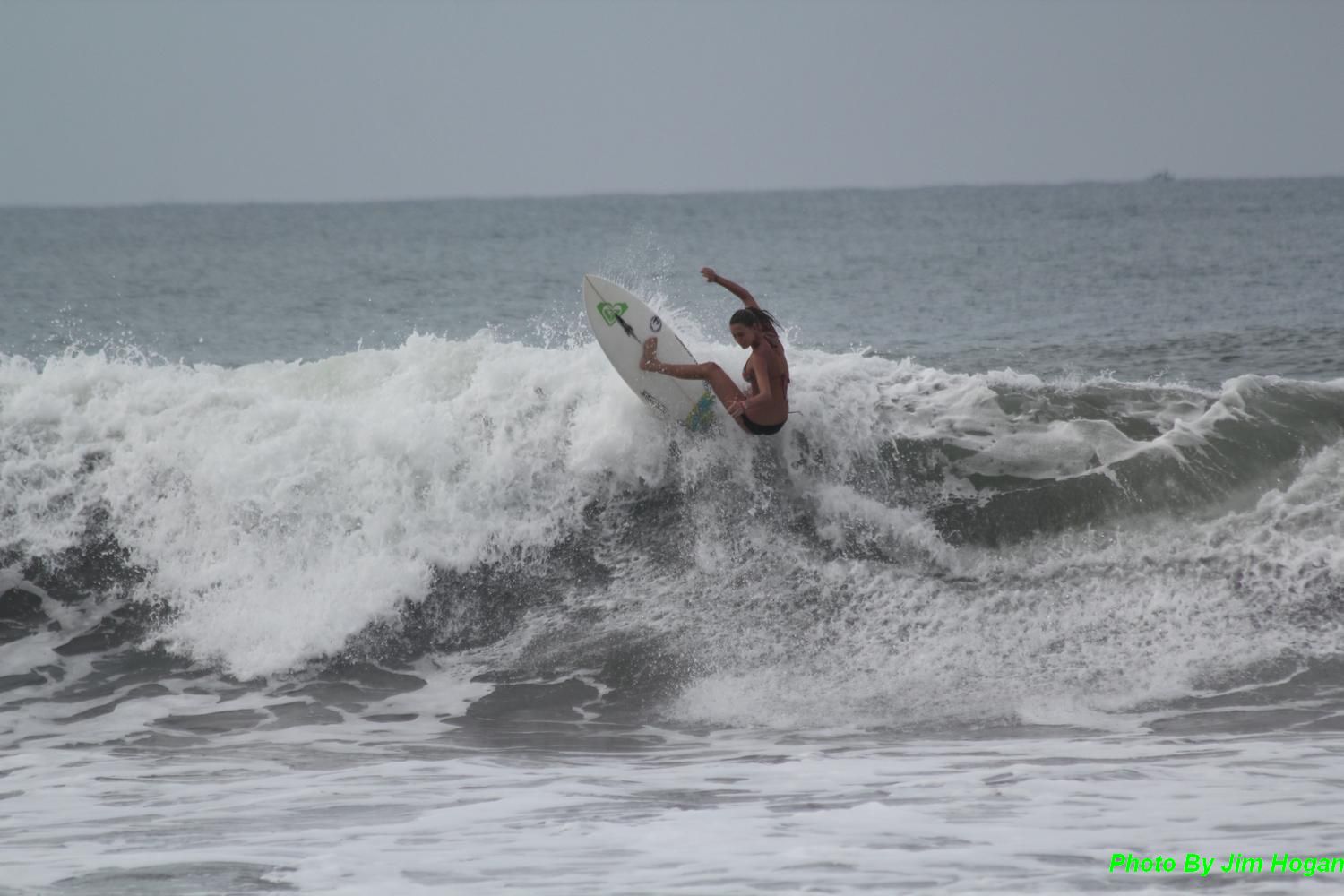 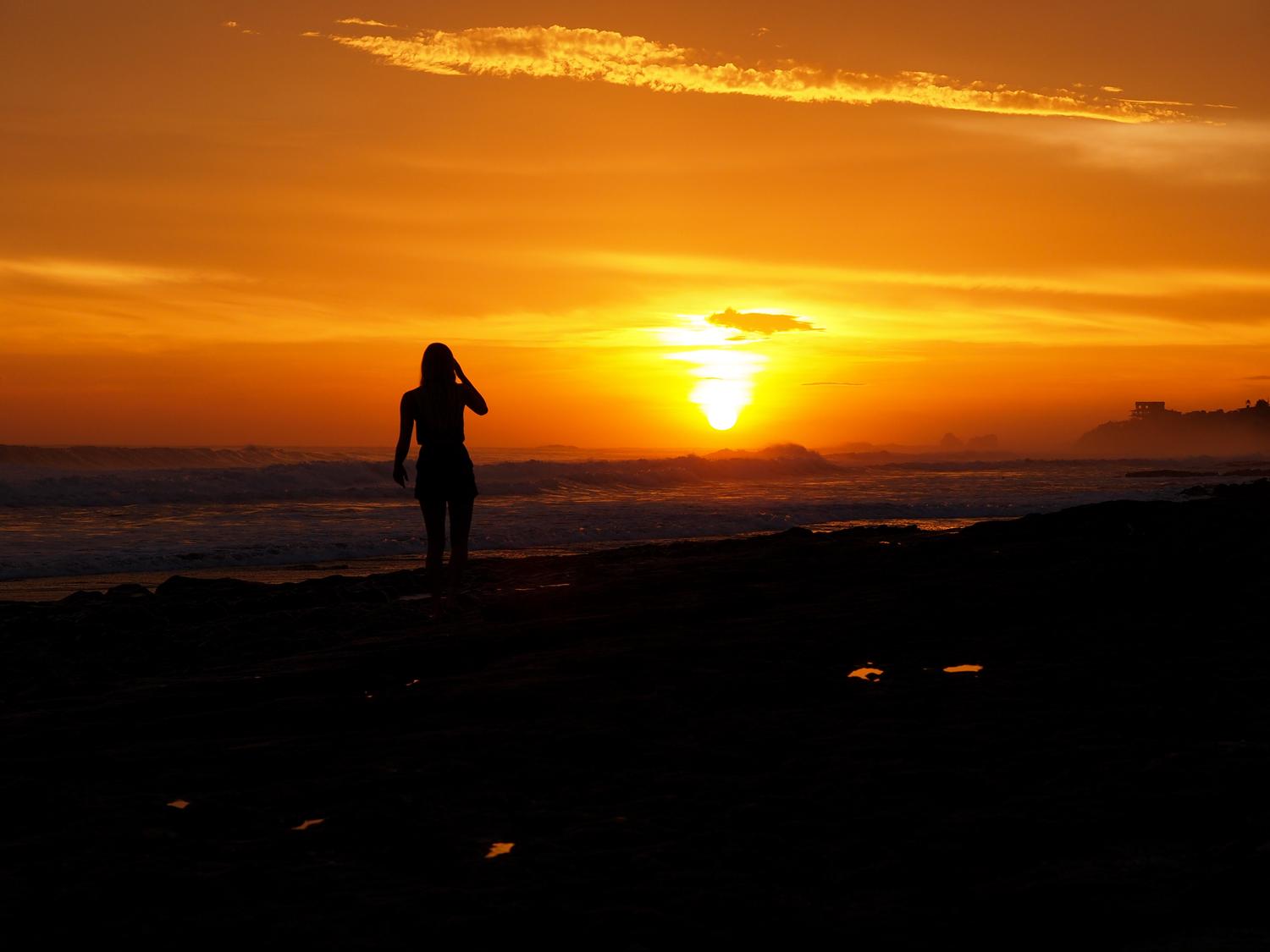